Thai Prenuptial Agreements are private contracts created in advance before the marriage stating all personal properties and marital assets for both the husband and the wife. Some may feel uncomfortable about signing a legal contract which cites all your assets and liabilities, but having a prenuptial agreement has lots of benefits aside from simply securing your personal property.

Not only does it secure your family property but also your business assets. And also, when a divorce occurs, a Thai Prenuptial Agreement protects you from debts acquired by the other spouse if any. Concerns regarding financial support for your children, as well as custody rights are discussed in such agreements. Thai law requires a prenuptial agreement before the actual marriage and registered together with the marriage at the local district office.

By registering your Thai marriage at the local area district or Amphur, its mere existence will be made public. A prenuptial agreement cannot be made after registering the marriage, and also should not be registered after the marriage in order for it to be valid.

Under the Thai marriage laws, prenuptial agreements outline assets of both parties – both assets brought into and acquired during the marriage. It also outlines the couple’s decision on how to distribute marital assets between the two of them if the marriage eventually dissolves by death or divorce.

In Thailand, a valid prenuptial agreement should be written in Thai and the home language, and will be recognized by Thai law if:

– The clauses included in the agreement does not go against good morals or the law;

– The agreement should be signed in front of two witnesses and registered at the local district office at the same time of registering the marriage;

If the couple are eligible with the above mentioned requirements, then that should make the prenuptial agreement legally binding. Any terms in the Thai prenuptial agreements which are against good morals under Thai law, as well as any clause regarding marital property being governed by foreign laws will be null and void. always take proper legal advice in this regards. 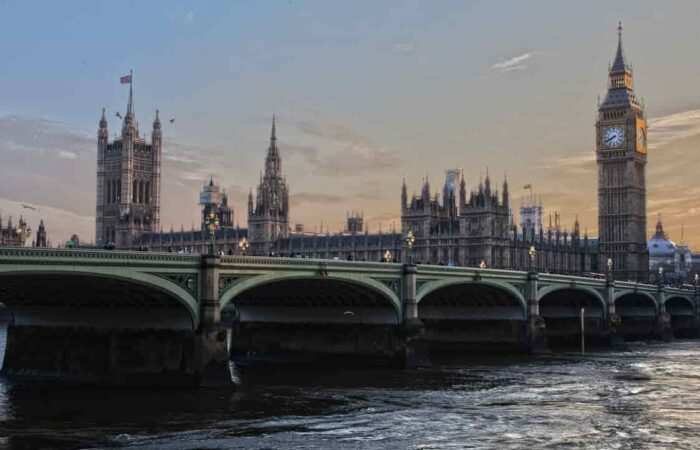 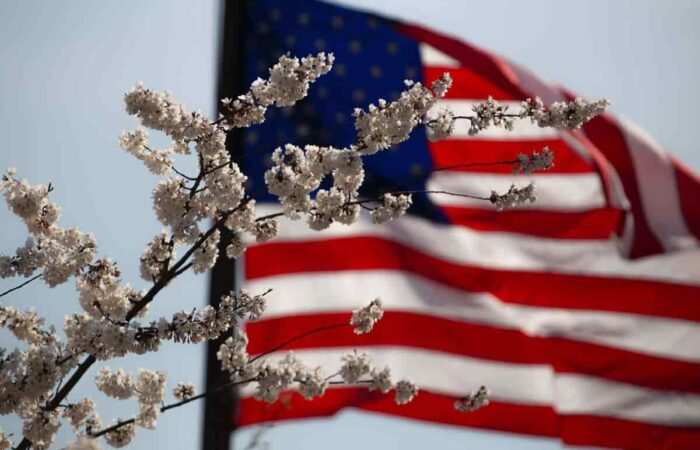