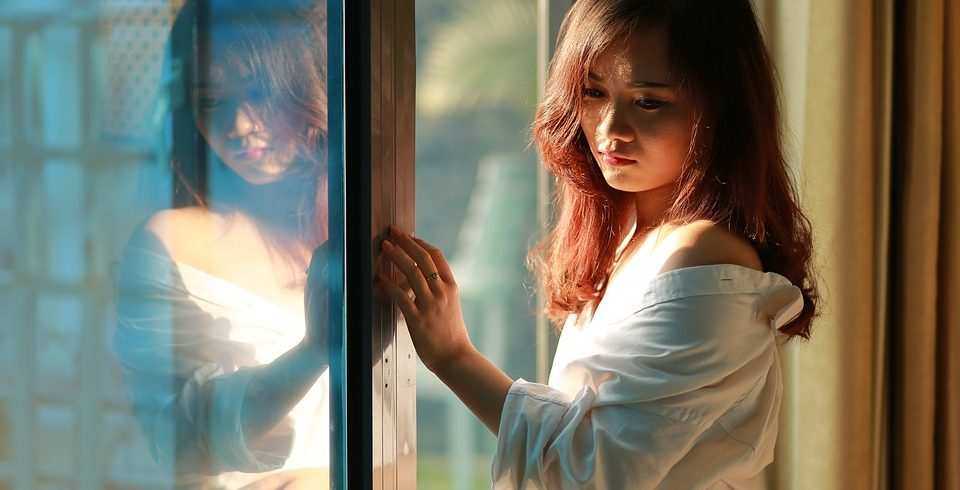 Divorce can occur by mutual consent which is easy and reasonably straightforward which is completed at the Amphur office in Thailand. The alternative when the divorce becomes contested, the case will begin at the Family Court in Thailand.

1. You have been maintaining another person as a spouse allowing your spouse to file for divorce;

2. If your spouse has committed misconduct that has left you ashamed, insulted, or hated.

The definition for misconduct has a wide description which allows for many to add this to the divorce application. Any behaviour that has left you insulted, hated or ashamed can cover a number of common issues.These can range from a state of continual drunkenness’, extra marital affairs or even having done business in a dishonest manner. The Act leaves most reasons for divorce very wide for application.

3. Your spouse has created harm or torture to your body or mind by her conduct;

Here your spouse has created harm to your body which would include assault or domestic abuse. These are not very common but it is so wide that the mental torture would be viewed as mental distress during the breakup of the marriage.

This is where your spouse has left you and deserted you for more than a year. This is normally part of the first grounds for divorce where your spouse now maintains another person as a spouse. You can now see how the reasons are added together as a reason for the divorce.

5. Your spouse has not lived with you for more than 3 years due to conflicts between each other;

Much like above, you no longer live together and have not done this for 3 years due to conflicts. Again there are other reasons added to this. Most times it will be added to physical conflicts or where maintenance is also no longer maintained.

6. Your spouse is considered by the police to have disappeared and missing for more than 3 years;

You will need proof to show that your spouse had disappeared and has been missing for more than 3 years. This is not very common in Thailand as a grounds for divorce, however this will also be added to other grounds for divorce as seen above.

7. If you have not provided support as a spouse and your spouse may file for a divorce;

Much like above where parties no longer live together, or where your spouse is maintaining someone else. When there is no support or maintenance you can also use this as a grounds for your divorce in the Thai family courts.

8. Your spouse is insane and has been this way for more than 3 years.

This is very complicated as it becomes a court case within a court case. Your Thai wife would first need to be declared insane by the courts. They will then appoint a curator for her. Only once this is done can you proceed with the divorce on these grounds.

9. That your spouse has broken the bond of good behavior during the course of the marriage;

Much like others this has a very wide definition and you can look at this in a number of ways. Breaking the bounds of good behaviour can be an extra marital affair, assault or even embarrassing you with their behavior.  This could be drunkenness, gambling or other behaviour.

10. Your spouse suffers from an incurable illness that is transmittable;

This would be very rare in Thailand as a grounds for divorce. Here your spouse suffers from an incurable illness which is also transmittable. This could be a number of illnesses however Hepatitis in Thailand is more common than what you think.

11. Your spouse suffers from a physical disadvantage that does not allow for you to live together.

Again, this can be widely interpreted and then added to other reasons for the divorce.

The grounds for divorce in Thailand are very wide and some of the conditions such as (9) can be widely open to interpretation when you file for divorce. Many expat divorces in Thailand tend to be extra-marital affairs and/or gambling addictions. The courts in Thailand do use Section 1517 to determine if the act is minor or serious enough for a divorce.

Note however that you cannot file for divorce due to an extra-marital affair as in (1) or misconduct (2) if you consented or your wife consented to the other being allowed to have a mia noi or knowingly permitted the misconduct as in (2) to occur. Section 1517 makes this very clear that this cannot be used as a grounds for divorce where consent had been given for the behavior. Speak to our family lawyer in Bangkok for more advice.

If you have any questions about the grounds for divorce in Thailand then email us for more information and we will reply with the most cost-effective solution.

The information contained on our website is for general information only and does not constitute legal advice.