Child abduction is not as uncommon as what you think. When the marriage ends in divorce in Thailand. One parent might be thinking of taking the children before the litigation starts. They may even consider taking the child or children out of the country.

John was married to Lek and they decided to move to Italy. After a dispute at home Lek decided to take the children back to Thailand. This with the knowledge or consent of her husband. Since there was no treaty between Thailand and Italy to give effect to The Hague Convention, John had to speak to Interpol, Thai police and a hired private investigator to find the location of the children. This however changed on the April 9, 2013 with the introduction of the International Civil Cooperation on the Breach of Rights of Custody Act, BE 2555 (2012), also known as the Thailand Child Abduction Act.

With the new Act in place John would now file for civil claim. This to have the children returned to their habitual residence. The new Central Authority in Thailand will view the civil claim. They check to see who had legal Child Custody of the child at the time of abduction. If Lek had full custody and guardianship, then the CA will ignore the claim.

If not, then the process to locate and return the child will start. The process which can take months. The CA notifies the Royal Thai Police to locate the child. You can also hire a private investigator to locate the child and inform the police of the location. The alternative route is to apply for a court order to the Thai Central Juvenile and Family Court. This to have the child returned. Note that you can only seek remedy in these circumstances if you have full custody and guardianship of the child and not mere visitation rights.

There can be exceptions and the courts have the final ruling. The court can refuse the order if they think that it is in the best interest of the child. The child’s return can be denied on this bases that the child will be in danger if returned or that the child has settled in well in his/her new location say after a year of having been taken away. The Thailand Child Abduction Act is a clearer pathway but not a full solution as yet.

The enforceability of rights of custody as well as the rights of access in child abduction cases has as yet not been challenged in the Thai courts. Sooner or later the right for the Thai courts to make a decision on child custody in these type of circumstances will be challenged.

Always speak to an attorney when it comes to child abduction. 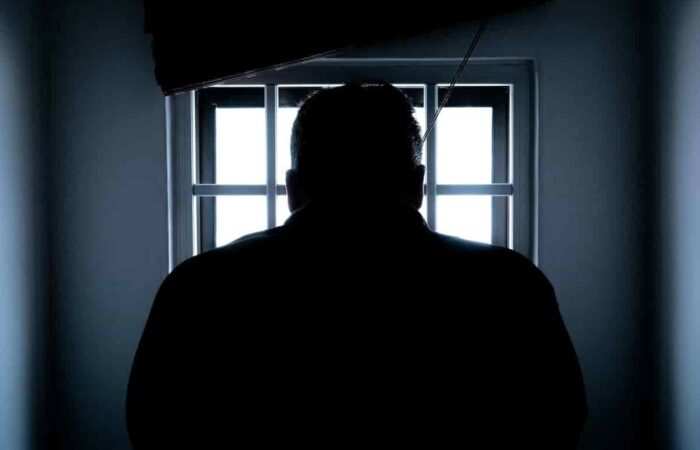 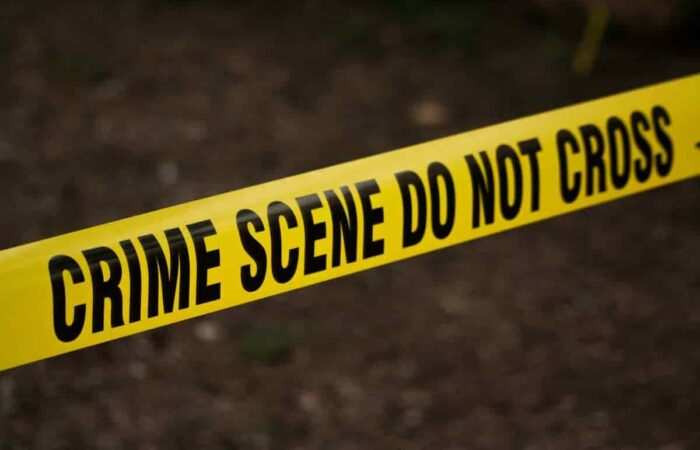 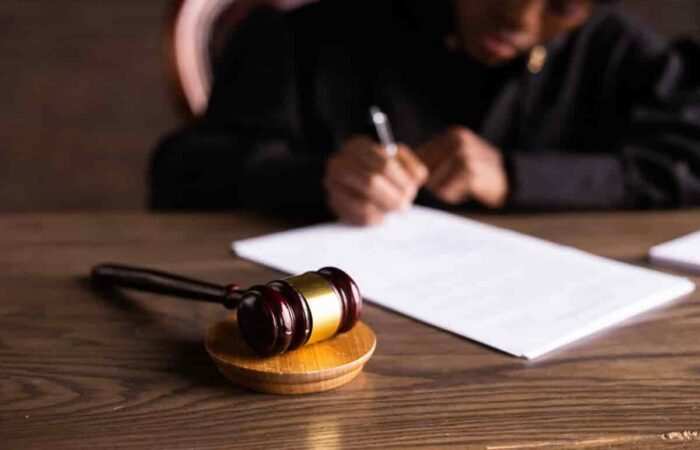 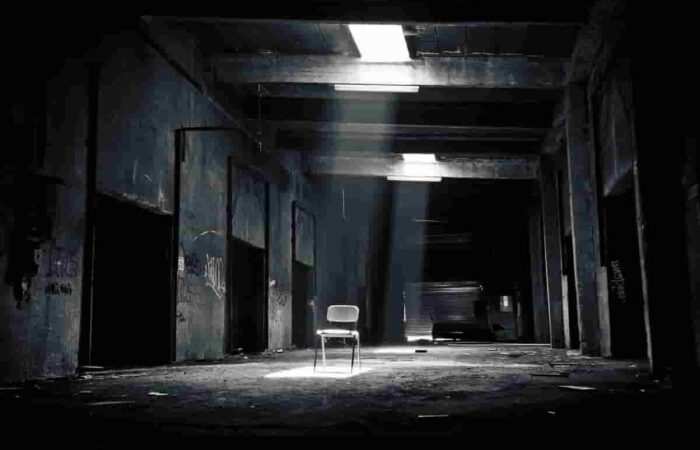 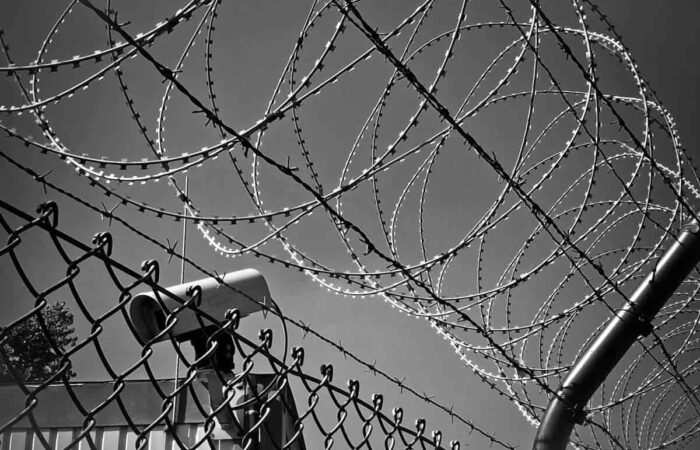 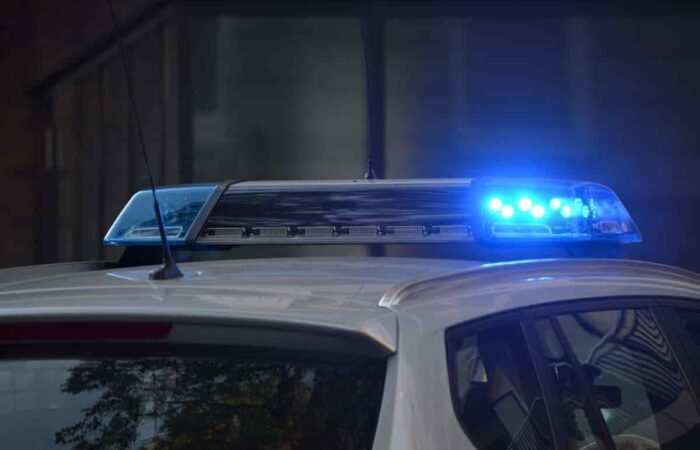 Your Legal Rights in Thailand