The process of registering an Islamic marriage in Thailand can become complicated because some embassies do not give out a letter of approval. This for most Muslim countries without having some conditions attached to it. Also, there are rules that must be followed to have your Islamic marriage processed. The Nikah in Thailand is explained further below.

Steps to follow in registering an Islamic Marriage in Thailand:

– Prior for a non-Muslim to get married under Islamic laws, he or she should convert into Islam first. The process is to undergo a conversion ceremony before the Islamic marriage. This can also be done prior to coming to Thailand in the home country. All you need to bring is the Islamic Conversion Certificate with English translations. If this is not possible to process beforehand, then the Islamic center in Thailand will conduct the conversion. This before the Islamic marriage wherein a certificate will be issued by the center.

–  Copies of their passports should be produced by both parties, including the page showing the Thai Immigration stamps. It is necessary to check the visa status if still valid or has expired.

–  For female individuals who have been previously married, or the spouse of the previous marriage had died. Then a divorce or death certificate should be produced to whichever is applicable to that individual’s situation. And a single certificate for unmarried female parties is a must to present.

– A Medical Certificate is required for the female party of the marriage who has undergone divorce within a 3 months period. This certificate should reflect a negative result on pregnancy.

– Recent Photos (1.5 in x 1.5 in / 7 pcs); Take note of the size and number of pieces which are required to be brought for the registration process.

–  For citizens of U.A.E, Kuwait, Maldives and Bahrain, a letter from the Embassy in the home country is needed to confirm that an individual is free to marry.

Dowry shall be negotiated with the parents prior to the wedding ceremony, in cases where there are no parents; the wife shall do the negotiations herself in front of an Imam.

All the documents mentioned above will then be submitted to the Embassy to be able to obtain the Letter of Affirmation. After this, all the documents will be translated to Thai language, and will be authenticated at the Thai Foreign Affairs Department. (See: Islamic Divorce in Thailand.) 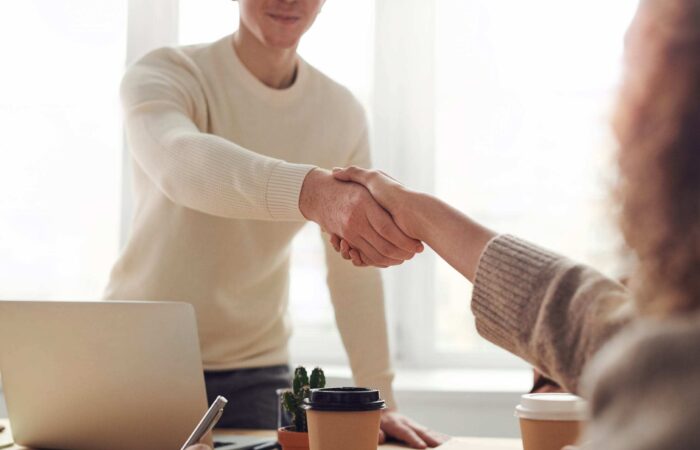 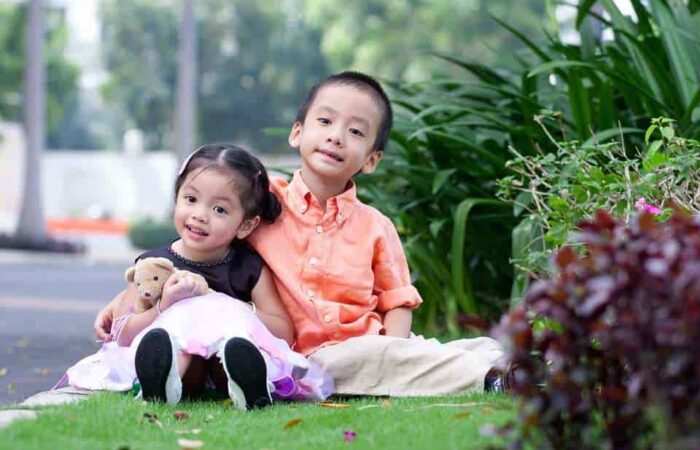 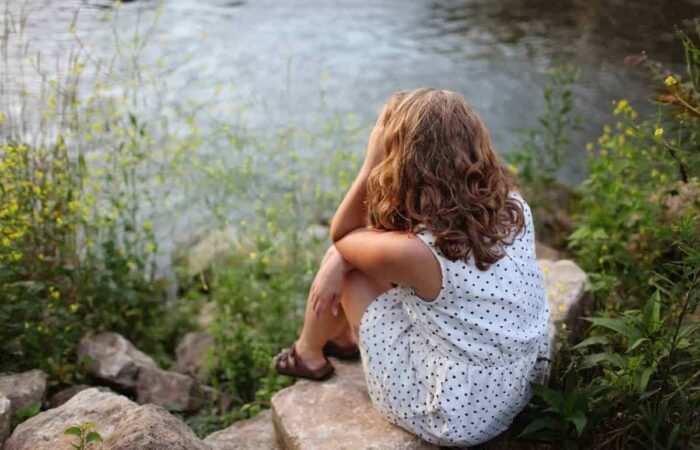