Most foreigners end up being on a blacklist in Thailand for committing crimes. But recently many have ended up on a blacklist for overstaying their visas. Although it is still considered a crime in Thailand, it is a much lesser crime compared to stealing or any drug related crimes. This or any illegal business practices that get other people banned from the Kingdom for life.

Returning to Thailand after the expiration of the blacklist period

For those who have been placed in the Thai blacklist for a specific period of time. You will be allowed to re-enter the Kingdom once the specified period is over. But it is highly advised to contact the Thai Immigration Office prior to getting yourself into a plane headed to Thailand. This because usually you have to submit a request for permission to re-enter Thailand again.

If you have not tried to return or enter Thailand illegally. That or had any other legal troubles in other countries during the blacklist period. Then it would be almost certain that you will be approved for re-entry in Thailand.

But of course, if you think that your case has a justifiable circumstance. You can always contact the Thai Immigration Department and ask if your place on the blacklist can be removed. Though there might be a very tiny chance that it would be removed, it is always worth a try to do the process legally.

Renewing your visa in Thailand

It is highly recommended to take the necessary steps to renew or extend your visa. This the day before you’re scheduled to leave Thailand. For most foreigners, border runs are a popular option. Crossing the border to neighbouring countries and returning to Thailand the next day will grant you a new visa on arrival. This giving you a few more days to continue wandering across Thailand.

If you have a Thai visa (not a visa waiver) then you can extend your visa simpler and cheaper by visiting the nearest immigration office. The processing fee is 1,900 Baht for extending your visa for up to 30 days, and you will only be required your passport and duly filled up form. But take note that extending your visa by the above mentioned methods is not always possible, it still depends on the discretion of the immigration officer handling your case. A passport full of stamps from extensions and visa runs would risk your chance of being allowed to enter Thailand.

Fines for Overstaying in Thailand

There are various consequences when you overstay your visa. Take note that repeated violations of overstaying may result to serious consequences and your passport may be stamped as Blacklisted, stating that you have had violations with immigration laws of Thailand. This stamp will make it known that you are an “undesirable alien”, making travelling and entry to other countries difficult. Worst case scenario for overstaying your visa is to be stamped as “Persona Non Grata “which means “an unwelcome person”.

Once you are declared as one, this would mean that you are banned from entering Thailand for the rest of your life. Furthermore, your name could end up recorded in a “Black List” of individuals. It will be very difficult to have your name erased from this list, or even impossible. If your name is listed under this list, you cannot enter Thailand for a very long time, and there will be no mercy for the Thai immigration officials. The bureaucratic system of Thailand does not allow them to hear whatever reasons you have for violating the Thai immigration law.

If you find yourself overstaying in Thailand, then you should try to resolve the problem as soon as possible. Having overstayed in Thailand for a week or more means that you should leave the country at once. Also make sure not to get caught and always have the appropriate fine ready. However, for those who have overstayed for more than 90 days are advised to seek legal help. This to prepare to leave Thailand as soon as possible and face the possibility of being banned. Also from re-entering the country for a specified period.

For those with longer overstays, you will be required to pay 500 Baht per day of overstaying before you can leave Thailand. For one week overstay, you will have to pay 7 days x 500 Baht = 3,500 Baht. Try to explain to the immigration officer at the airport your reason for overstaying. You will then be taken to a counter nearby where you can pay the penalty for overstaying.

Make sure that you brought enough cash to cover this penalty. If not then you will be taken to the holding cells until such time you have raised enough funds to make the payment. Always ensure that you have not been blacklisted in Thailand. 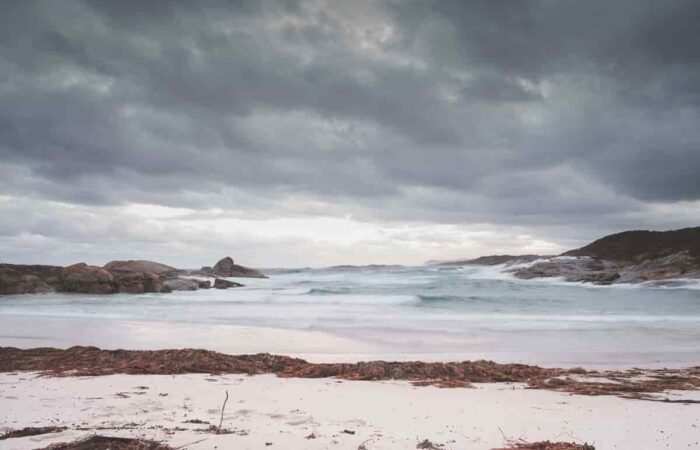 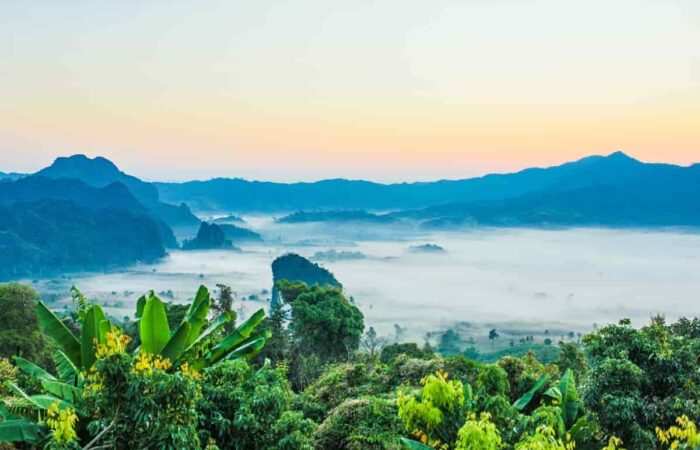 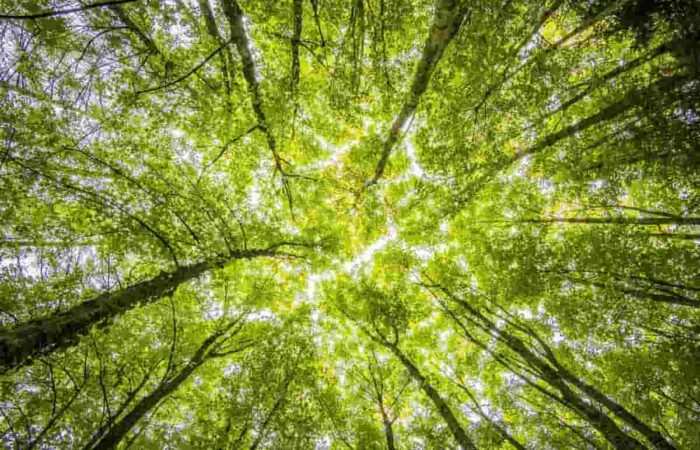 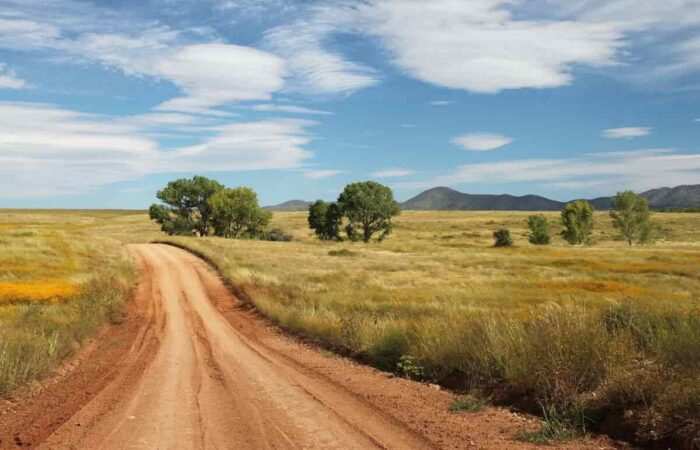