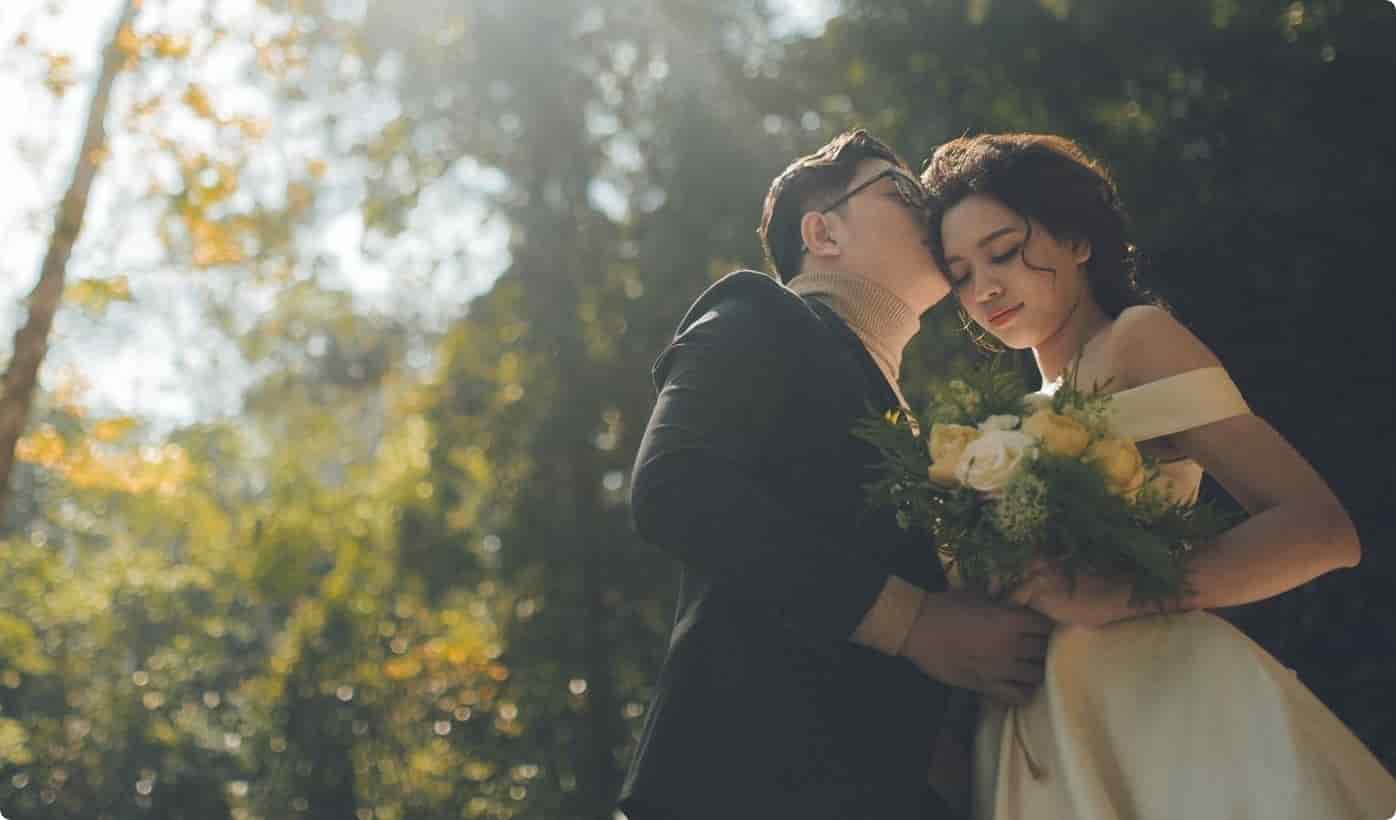 Firstly this is Thai Engagement explained in Thai law. The Civil and Commercial Act covers the rules and regulations for most family laws in Thailand. This segment covers the Thai engagement. This is a very rough translation of the Act and is done for comprehension purposes so that foreigners can understand and compare the Act to the rules in their home country.

This translation should not be seen as legally binding or used as legal advice or guidance. This text has been provided for educational and comprehension purposes and contains no legal authority. We will assume no responsibility for any liabilities arising from the use and/or reference of this text. Speak to us online or via WhatsApp or application Line for proper legal advice. Finally, speak to our family lawyer in Thailand for more advice.

The section stipulates that you have to be seventeen years old and it can only occur between a man and a woman. If these provisions are not met then the engagement is void.

An engagement without permission is a voidable engagement.

The bride price is the property given by the male to the parents (adopter or guardian) of the female for agreeing to marry him. If the female creates the circumstances that he is unable to marry her, the bride price or engagement gift must be returned. This is under Section 412 to Section 418 of this act under unjust enrichment.

You cannot with a court application force someone to marry you when they have changed their mind. Any engagement agreement with a penalty if there is no marriage is void.

Compensation can be claimed for:

(1) Injury caused to the body or reputation of the male or female;

(2) Costs to the party or their parents or having the capacity of parents for the cost of preparations for the marriage;

(3) Damages to the engaged party for changes in property or employment for the marriage.

If the female party is the injured party the court may take the engagement gift as part or whole for the compensation.

If one party dies before the marriage, compensation cannot be claimed. The engagement gift is not required to be returned. This is irrespective if it is the male or female that dies.

If there is an important reason on the side of the female that would make it inappropriate for the male to marry her. The male can terminate the Thai engagement. The female has to return the engagement gift.

The engaged party may demand compensation from a person who has had sexual intercourse with the other engaged party. This person who knew or ought to have known of such engagement, after the contract of engagement has been terminated. This refers to Section 1442 or Section 1443 as above under “important reason” for the termination.

The engaged party may, without terminating the engagement, demand compensation from a person who has raped or attempted to rape the other engaged party, who knew or ought to have known of such engagement.

Compensation in this Chapter is decided by the courts. The right to claim compensation under this Chapter, except that under Section 1440 (2), cannot be transferred or inherited. This is where the parents (or capacity as parents) want compensation for arrangements made before the engagement was terminated. Only this, unless the claim has been promised in writing or action on it has been commenced by the injured party.

The period of prescription of the right to claim compensation under Section 1445 and Section 1446 shall be six months from the date on which the engaged male or female knew or ought to have known of the act of another person which is the cause of the claim and knew the person bound to make the compensation but shall not exceed five years from the date on which such other person committed such act.

See the other Chapters on the Civil and Commercial Code