Can I buy a house in Thailand as a foreigner?

G.A.M. Legal Alliance > Services > Property in Thailand > Can I buy a house in Thailand as a foreigner?

Can I buy a house in Thailand as a foreigner? In July of 2022 a Thai government official noted that Thailand might allow foreigners to own residential land. This comes in line with the new Thai long term visa options that the government is offering. All of this to attract more than a million new big-spending residents from overseas. Foreign land ownership has been restricted for many decades even with a large expatriate retirement population.

Can I buy a house in Thailand as a foreigner? 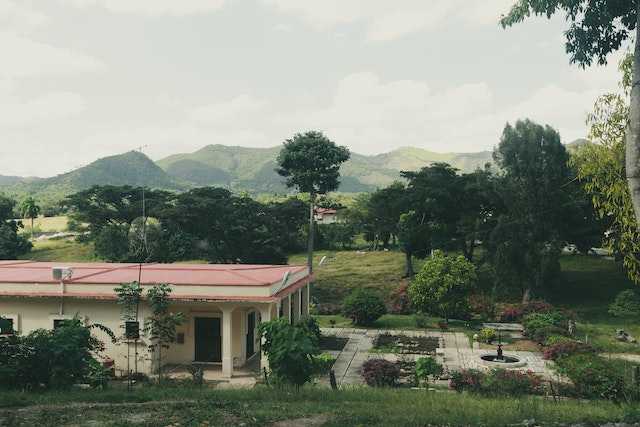 This was in July and the proposal was that being that it is subject to Cabinet approval. Foreign nationals will be permitted to own up to 1 rai (0.16 hectares) as from September 2022. This is no different to some rules that had been applicable for years. This being that the foreigner can own 1 Rai of land if they are going to invest 40 million baht (US$1.09 million) in Thai property, securities or funds over the three years. Unlike other previous proposals they will also offer some tax benefits and a 10-year visa. The Malaysia Second Home policy that has been around for many years also offered these. The proposed scheme would be reviewed every five years.

Thailand is going to be a bit different and this is not the first time that a special property zone has been spoken about. The Thai Chamber of Commerce has stated that “Foreigners with the privilege must purchase first-hand land and property only and resell it to Thai nationals only and purchases must be made in designated zones.” One is not sure how that is going to work in attracting investment long term. The growth in high-end property buyers has over the last few years mainly been from Hong Kong, China, and Russia.

Now according to Thailand’s Land Code Act it is only Thai nationals who are allowed to buy land in Thailand. It clearly states that foreigners may not own land unless there is a Treaty or exemption for which there is none. This is of course not the first attempt at this. Thai Elite visa in 2003 was launched and the media incorrectly claimed that it would allow foreigners to purchase at least 1 rai of land in Thailand. This was of course incorrect.

Which brings us back to the Malaysia Second Home policy. In Asia it is only Malaysia which allows foreigners to buy “specified” freehold land as part of their visa system. Everyone else including Thailand do allow foreigners to own a condominium under certain conditions.

Fast forward to this month being November 2022. Minister of Interior General Anupong Paochinda in Parliament this month stated that the proposed foreign land ownership law will be scrapped. This if Thai people object to this. The proposal now is to improve the regulation. This by increasing the investment amount to 100 million baht and an investment for 10 years.

So the proposal now is that foreigners who qualify to purchase land for residential purposes. They must now be have at least US$1 million in assets. This as well as pensioners with a minimum annual income of US$80,000. There is also a provision for remote workers but only those who work for well-established companies. The limitation will also be for residential land located in Bangkok. This or Pattaya and municipality area of provinces nationwide. The land must also not be located in what is determined to be military exclusion zones.

Further the owner of the property must have a Long Term Resident (LTR) visa and would have to have invested at least 40 million baht. This can be in government bonds or other real estate funds. There is also the option for infrastructure bonds for a period of at least three years.

Looking back this makes it even more difficult than the Ministry’s 2002 foreign land ownership regulation which was approved by the then Thaksin administration. That proposal was that foreigners could purchase residential land anywhere in Thailand. This on condition that they invest at least 40 million baht in the country for at least five years in Thai government bonds. There has already been many objections to the proposal in government thus far.

The question now is would it even make for a sound financial investment in the first place. Leaving 100 million Thai baht in the country for 10 years as proposed. This only to own 1,600 Square meters of residential land? We will need to see what the finally proposal is and if the Pheu Thai Party stops objecting to the idea. The final question is however as stated – does it even make financial sense? Until then the other options with buying land in Thailand still remains.