Brief: *(14 Feb 2013) Legal opinion and response to Mr Thanin Bumrungsap,
AIT Alumni Association (Thailand) president, on the topic “Non-extension of
visa is purely a legal issue”: The Foreign Employment Act, BE 2551 (2008),
is not enforceable regarding expatriates performing their duties under
agreements the Thai government made with foreign governments or
international organisations, as provided in Section 4 of the same
legislation.

Brief: (13 Feb 2013) A series of public hearings held by a joint team of
the Rights and Liberties Protection Department and the House committee on
Legal Affairs, Justice and Human Rights – began in Thailand last week.
Supporters of the bill have pledged to collect 10,000 signatures – or the
support of 20 members of the House of Representatives – in case the cabinet
rejects the bill.

Hundreds back civil unions for gay

Brief: (09 Feb 2013) More than 200 people turned out yesterday to show
their support for a so-called civil partnership bill that would allow
same-sex couples equal marriage rights. The supporters attended the bill’s
first public hearing at Chandrakasem Rajabhat University in Bangkok. If the
bill becomes law, it would be the first of its kind in Thailand.

Visa norms for medicare in Thailand

Brief: (09 Feb 2013) Citizens who are looking forward to receiving
medical treatment in Thailand can now stay in the country for 90 days
without a visa, according to Ambassador of the Kingdom of Thailand to the
Sultanate of Oman, Dr. Pornchai Danvivathana.

Brief: Twenty-two firms operating in two tourism provinces have been alleged to use nominees for their foreign shareholders. Many of these companies have representatives of foreigners on their boards or as shareholders who usually come from accounting, consultancy or law companies, according to an investigation by the ministry’s Business Development Department.

Brief: ASEAN is set to be the region to be situated in come 2013. The region is expected to see economies such as Indonesia, the Philippines and Malaysia matching or exceeding their 10-year average rates.

Brief: An increase in tourist figures is being taken as a signal that Thailand is set to see a rise in demand from overseas buyers for the condo property market, particularly in popular spots such as Phuket.

Brief: The number of one-year retirement visas has surged by more than 30 percent, according to a source at the Chonburi Immigration Bureau. Although there are more British applicants than any other nationality, there is a noticeable growth in the number of Russian applicants. If the trend continues, more than 45,000 such visas will have been issued by the end of the 2013.

Brief: Malaysian authorities have warned men who marry foreign women that failure to register the marriages could create problems for both themselves and their brides.

Brief: An increase in tourist figures is being taken as a signal that Thailand is set to see a rise in demand from overseas buyers for the condo property market, particularly in popular spots such as Phuket.

Brief: About 100 Phuket businesses are likely to be targeted in an investigation over the next month, says the Director of Phuket’s Department of Business Development. Closest scrutiny was likely to be applied to about 100 businesses relating to property and to various aspects of tourism, including tours, diving, restaurants and bars. To put it is proportion, he said, new companies on Phuket had increased by 1370 in 2011 and 1437 in 2012.

LEGAL SERVICES WE SPECIALISE IN: 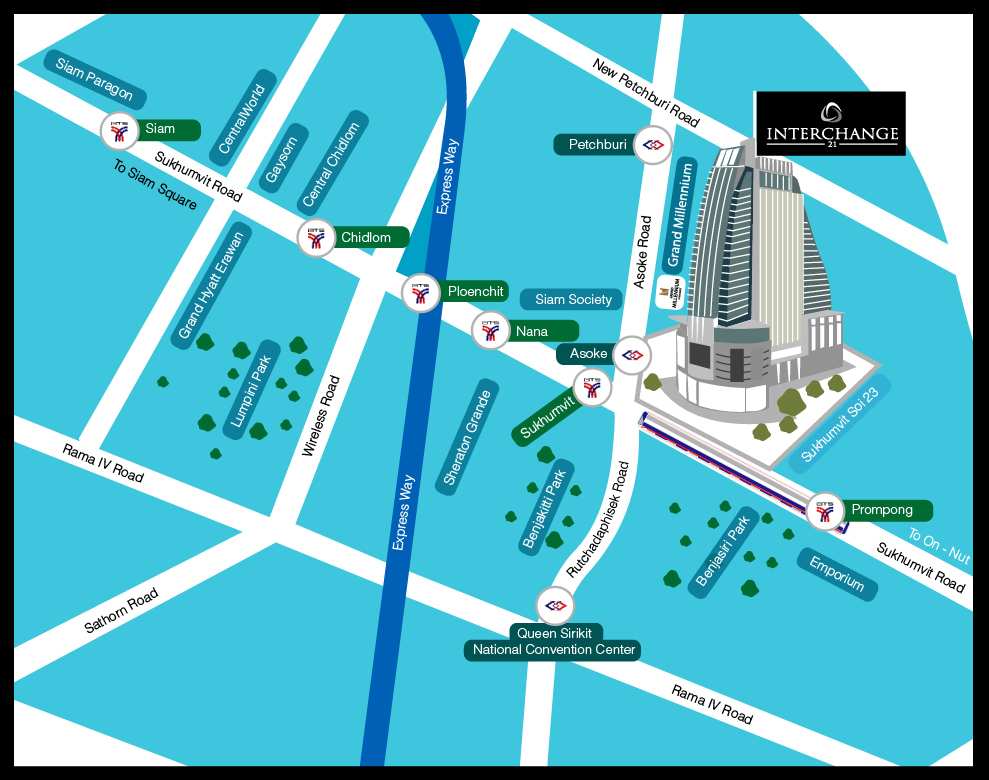